Dinosaur Princesses Stomping Into the ENnies!

I’m very happy to announce that Dinosaur Princesses is a nominated finalist in three categories of the ENnies Tabletop RPG Awards! We’re up for Best Electronic Book, Best Family Game, and Product of the Year. …

Magic bursts into The Sprawl!

Touched Prime is the second of a series of stand-alone settings introducing magic into the world of The Sprawl. Spray your sprawl with rift energy and step into the magical world of corporate espionage. “Two …

When trouble strikes the kingdom, how will you and your friends save the day? Through teamwork, that’s for sure! Dinosaur Princesses is a story game about friends who are dinosaurs who are princesses solving problems together and its now …

When Corporate Hell is not a Metaphor

Touched: A Darkening Alley is the first of a series of stand-alone settings introducing magic into the world of The Sprawl. The cyberpunk future is already a horror show. Now it gets supernatural… “The shit-holes …

One of the aspects of our Conquering Corsairs Kickstarter project that I’m most excited about is presence of collaborative fiction authoring. At the Explorer ($15), Ship’s Mage ($55) and Crew Chief ($70) backer levels, or by adding $5 to the Sailor ($25) or Buccaneer ($45) levels, you get to contribute to the colour and backstory of the world and its factions.

I think of this as getting my Dungeon World in your board game.

That’s a misattribution, of course. Dungeon World isn’t the origin of the idea of a GM devolving authority over the setting to the players of a game.¹ However, it is one of the games I run the most in that mode, particularly in convention play. In Dungeon World, the key GM principle for this is “Ask Questions and Use the Answers”.² This is especially useful in character generation (“So you’re a dwarf? What are dwarves like in this world?”) but it can also apply any time the players ask about some aspect of the setting (“That’s a good question! But why don’t you tell me what the king of the elves is like?”). So, ask questions; easy enough. But there’s more.

In Apocalypse World, Vincent Baker extrapolates on how the GM should react to these answers in three ways: 1) by embellishing the imagery, 2) by incorporating it into the overall vision of the game, and 3) by referring back to the answer during play. The first reaction adds a layer of consistency to the new colour, ensuring it fits with the other great ideas contributed by the rest of the table. The second reaction inserts the new colour into the overall vision for the setting tone which then reflexively produces new layers of consistency for future answers. The third reaction reinforces that the players’ contributions are meaningful. The second does this too, of course, in that player contributions help build the overall setting tone, but nothing brings the meaningfulness of a player contribution into sharp resolution like the explicit reintroduction of that contribution by another person at the table. RPGs sing when everyone at the table is actively engaged in the creative process at as many levels as possible. The technique of distributing authority in this way is one of my favourite tools for increasing player buy-in.

And this isn’t just for the players’ benefit. It can be fun to make up a elaborately detailed world and present it to my players in the manner of a tour guide. I’ve done plenty of that over the years; it can be an interesting and rewarding style of play. However, these days I like to turn up with a bare bones outline, a handful of ideas, and a good knowledge of the tone and genre I want from the game and mix that up with the creativity from the table as it happens. I can be surprised not just by the players’ actions, but by the direction in which our shared world evolves during play. It’s one of the most rewarding aspects of gaming for me.

Now I’m excited to see it in action in another medium.

Rob and I have been playing Conquering Corsairs for a while now, and we have a good idea of the general tone and flavour of the ships and the factions, as well as a fair few war stories from various iterations of the rules and differently themed cards, but while we could present a completed world, it’s much more fun for us to incorporate ideas from the people who are excited enough about the concept to contribute to the kickstarter campaign. For the backers, I hope the knowledge that you contributed to the colour and history of the Silver Seas and the factions and ships that battle to control it!

The Crew Chief level (at which you get to describe the captain, crew and history of the eight ships in the full game) has proved popular and is almost all sold out, but there are plenty of opportunities to back at the Ship’s Mage level. The questions at that level (listed on the website) will serve as thematic starting points, signposts and guidelines for our work on subsequent expansions. You’ll be defining the history of the world, as well as the future of the game.

¹ I first encountered it where I encountered many of the gaming precepts I hold dear these days: on the Sons of Kryos podcast.

² In Apocalypse World, this principle is called “Ask provocative questions and build on the answers”, see AW p.113.

After many late nights and long weekends of crunching rules, juggling numbers, and playing for me, Rob and a host of playtesters and collaborators (especially David Gallo and Becky Sanderson), our creation is preparing to enter the world.

I’ve designed, tweaked and hacked a lot of games for my own use over the years, but this one’s come the furthest in terms of completeness (that is, being-able-to-be-played-without-me-facilitating-ness). Now it’s the final phase, in no small part owing to the energy and steely focus of my good friend and collaborator Rob.

One of the coolest things about working on this project has been the awesome art Rob commissioned early on from Kaitlynn Peavler (@thedandmom). She has a fun style that works for both cute character art and dramatic nautical scenes. Her visuals have definitely brought the project to life in a way I wouldn’t have considered before we started working with her on this project. Her delightful image for the Sailor card is a link to the kickstarter:

It seems fitting that my first beer post, and one of my first posts on my new site, should include a picture of what amounts to a public test batch of one of my favourite beer styles, Epic Brewing‘s First Batch NZ IPA.

I’ve had this domain for a while, and it’s needed a redesign and update for almost as long, but now with a kickstarter campaign for Conquering Corsairs and external playtesting for The Sprawl looming, ever closer, a more focused online presence seemed appropriate. We’ll see how this goes! 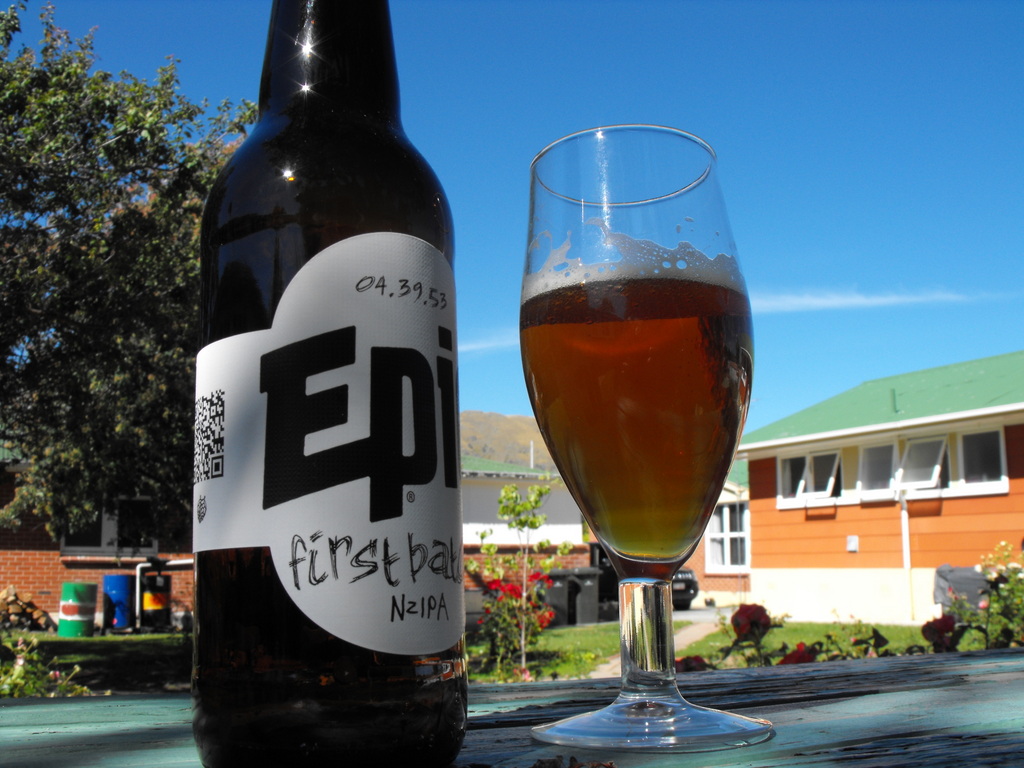 Another of my hobbies is fire staff spinning. When I buy gear commercially or want to find instructional videos, I go to Home of Poi. I also have a collapsible LED staff from Flowtoys. 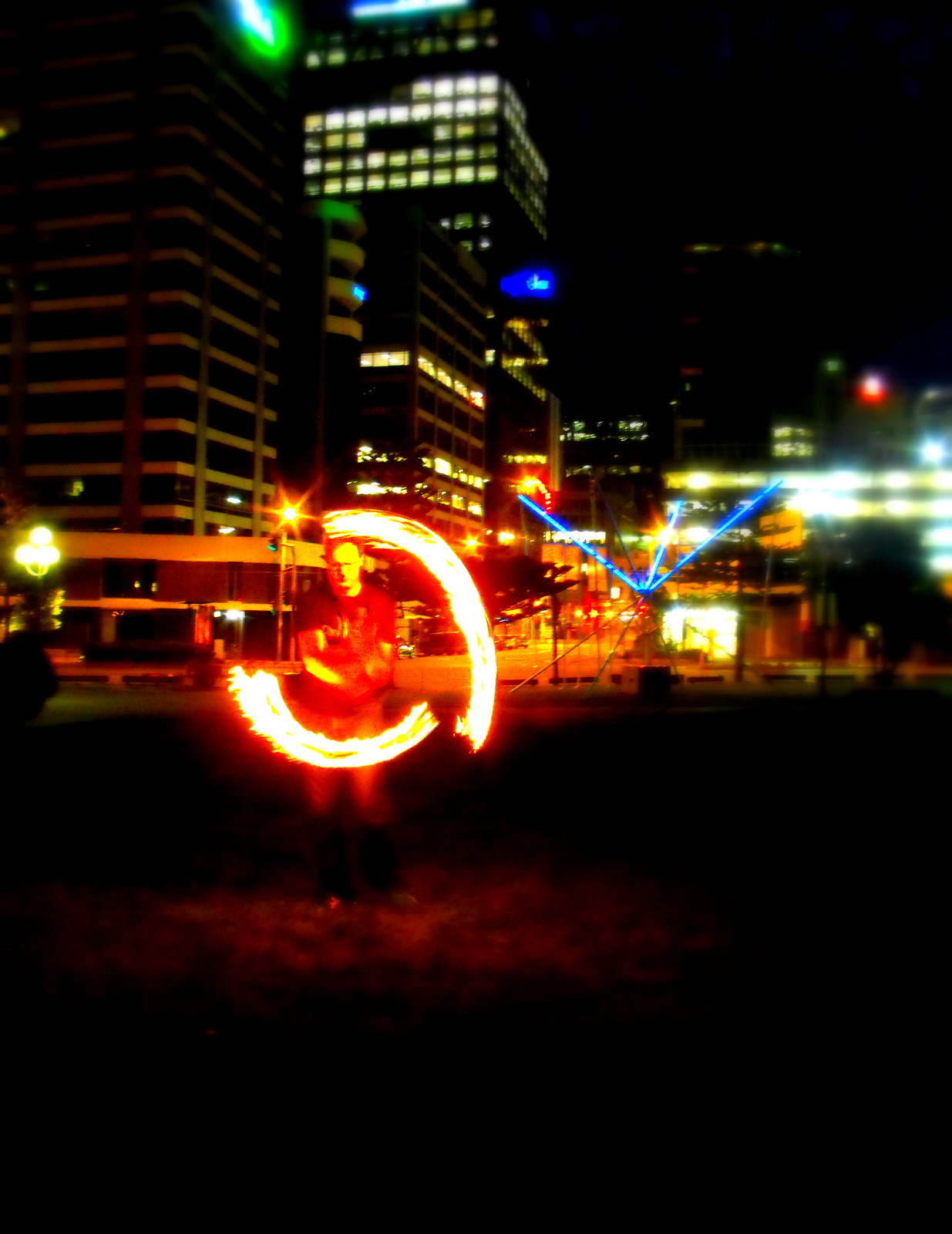